The Impact of Narcissistic CEOs 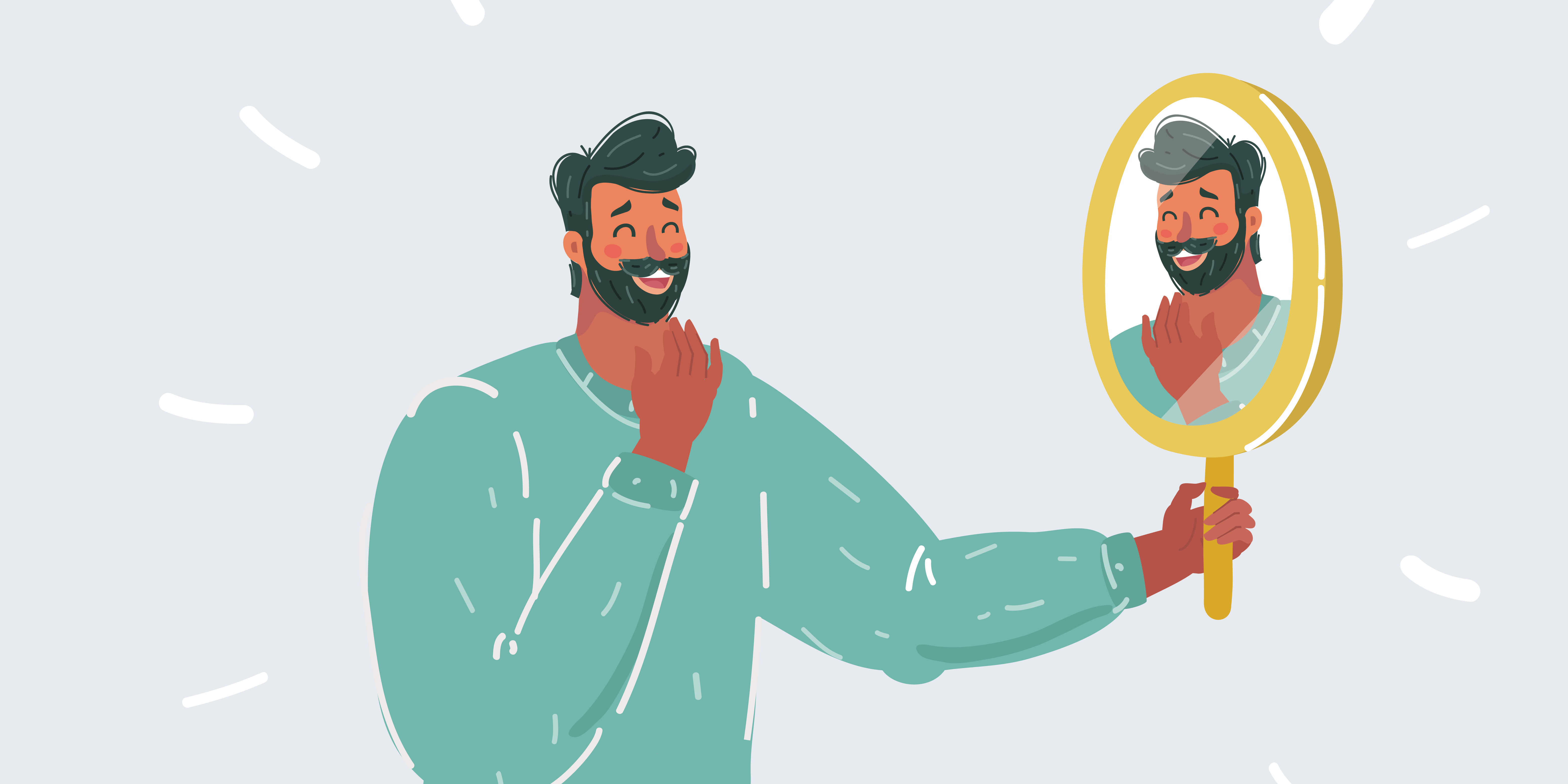 Narcissistic CEOs of public companies are shown empirically to be more likely to make adjustments to their firm's GAAP earnings. These adjustments are larger in scale, and lower in quality than adjustments made by non-narcisstic CEOs. That is, narcissistic CEOs manipulate earnings in order to look good in the short term.

This article is a review and exploration of the white paper: 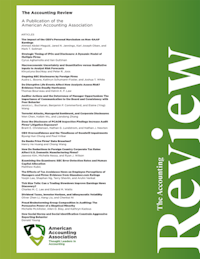 by Ahmed M. Abdel-Meguid, Jared N. Jennings, Kari Olsen, and Mark T. Soliman
in The Accounting Review Vol. 96, No. 3 on May 2021
also available at SSRN

All public companies are required to file financial disclosures in a specific format, which includes using Generally Accepted Accounting Principals (GAAP). Among other benefits, this standardization is more easily auditable, and provides clear comparisons of identical metrics across other firms. If a company announces that they made a quarterly profit, GAAP is what allows investors to know exactly what that "profit" means.

However, companies are free to disclose additional information as well, usually in annual reports or letters to shareholders. Sometimes, companies use the opportunity in order to provide additional visibility into the underlying financial performance of the firm, especially in cases where the GAAP financials were impacted by a one-time event. For example, if the company spent a lot of resources the prior quarter on a one-time corporate restructuring, management might reasonably expect that cost to never recur. In that case the firm would publish regular GAAP earnings, as usual, and then issue an additional press release announcing a "restructure-adjusted net earnings" number, intended to give investors a better idea of what earnings would have been without the restructure cost (and therefore a better idea of what to expect in the future).

In theory, this should be fine, and additional information should only benefit investors. In practice, non-GAAP earnings are absolutely rife with misinformation, and in the extreme have bordered on outright fraud. There is enormous literature on the topic, part of which we touch on here. High level, the key pieces to keep in mind are:

This paper attempts to determine if specific CEO personality traits have an affect on quantity and quality of a firm's non-GAAP disclosures. A narcissistic CEO may be more likely to value their own reputation/compensation above their fiduciary duty to shareholders, and so may be more aggressive than other firm managers in publishing misleadingly positive non-GAAP earnings. Specifically, the authors seek to confirm three hypothesis:

Here's the fun part. While it would be incredible (though super creepy) to get access to actual psychological datasets for CEOs of public companies, that obviously doesn't exist and would likely be ethically ambiguous to use anyway. So the researchers used a proxy to assess the narcissism of the CEO by combining:

This is absolutely hilarious.

The study only included CEOs with at least 4 years of tenure at the company, in order to exclude data where new CEOs. Compensation data was taken from Execucomp, and the CEO photo data was hand collected. The data collected was from 1996-2014, and yielded 923 CEOs at 716 firms, with about 19,000 firm-quarter observations.

Researchers found the data to be statistically significant in validating all three hypothesis.

There is a trove of preliminary findings and notes in the paper beyond just the core hypothesees above. A few highlights:

From the white paper: (emphasis added)

Look out for narcissistic CEOs. There can be some benefit to having charismatic, confident leaders, of course - but view their financial disclosures with extreme skepticism.