The Data on Day Trading 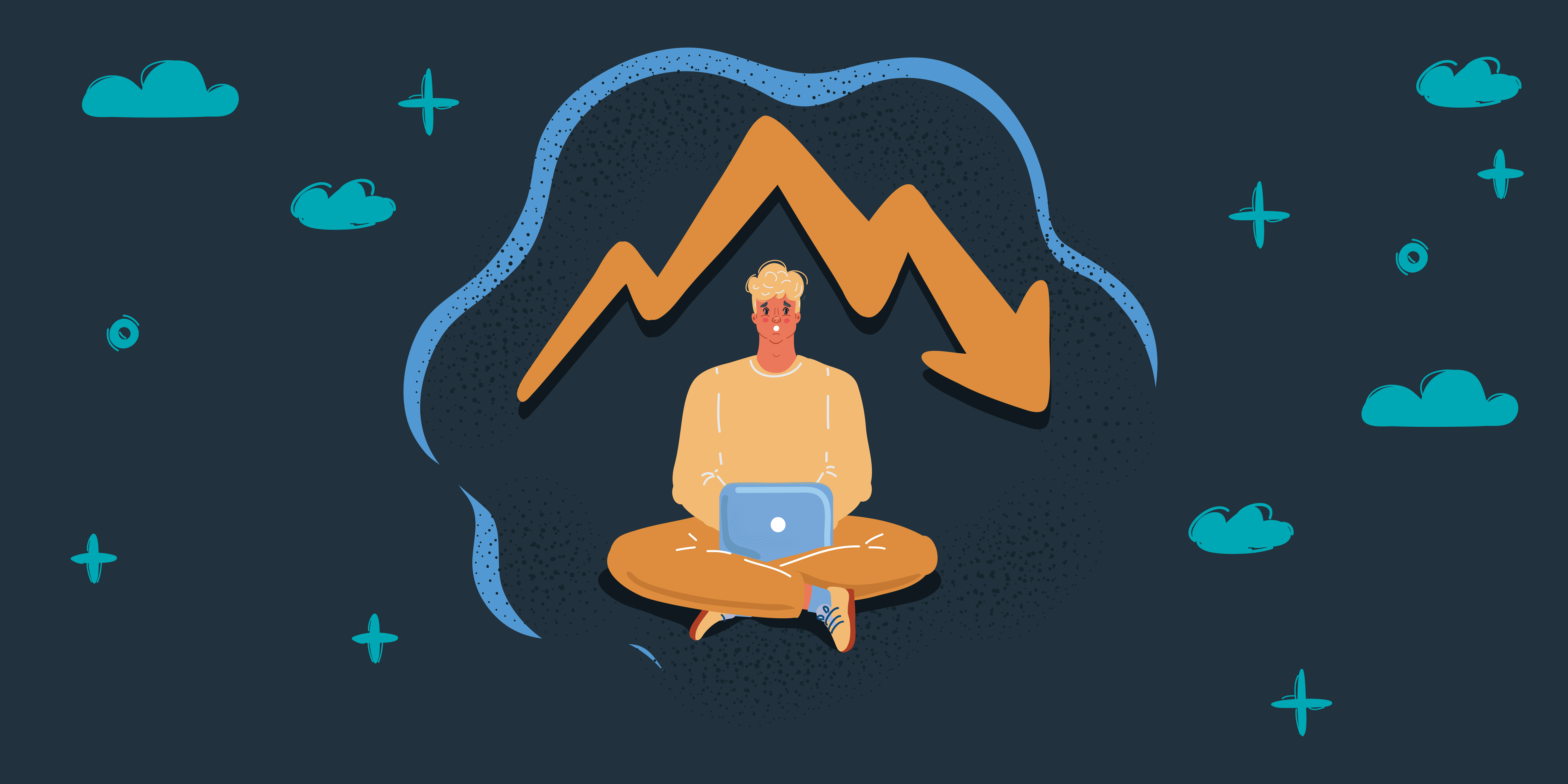 Fueled in part by lockdown boredom, unexpected pandemic income, and commission-free brokerages (Robinhood), and then further juiced by an epic bull market and the rise of volatile cryptocurrency trading, day trading has seen a rise in popularity over the last few years. The internet is rife with influencers peddling their particular courses and video series, promising to unlock the secret to windfall profits from only a few hours of daily work.

This post looks at the available data, statistics, and financial literature on the feasibility of profitable day trading, and the results are awful. Almost all day traders lose lots of money, particularly after accounting for fees and taxes. Astonishingly few individuals are able to consistently profit over time, and those that do are extremely experienced and sophisticated -- not beginners.

The Cross-Section of Speculator Skill: Evidence From Day Trading

This paper seeks to understand the differentiating factors between successful and unsuccessful day traders in Taiwan. The authors received comprehensive trading data from the Taiwan Stock Exchange from 1992 through 2006. They defined day trading as the purchase and sale of the same security, by the same individual, on the same day, which accounts for approximately 17% of the overall volume on the Taiwan Stock Exchange. On average there were 450,000 individual day traders during each year, of which about half (277,000) traded in amounts larger than $20,000 USD-equiv each day. The key findings were:

In conclusion, the paper finds strong evidence that day trading is consistently and highly profitable, even net of fees, to those with 1) the best information/strategies, 2) the best systems/access to trade quickly, and 3) the highest conviction/discipline. However, this accounts for fewer than 1% of all traders. In all likelihood, these are career professionals with great connections and highly sophisticated trading tools and systems. The overwhelming majority of day traders lost money, consistently, and worse than random luck would predict.

This paper is by the same group above studying the same Taiwanese day trading data (all trading activity 1992-2006), this time trying to understand the motivations behind day traders and why they continue to engage in the activity. Interesting findings are:

Perhaps these direct quotes from the paper summarize the findings best:

In aggregate, day trading is a losing proposition; day trading is an industry that consistently and reliably loses money. From an industrial organization perspective, it is difficult to understand how such an industry survives. For people to knowingly day trade, most must either be overconfident about their prospects of success or derive non-financial utility from the activity and knowingly suffer losses as a result.

Overconfident day traders may simply be bearing losses that they did not anticipate. While novice day traders undoubtedly realize that other day traders lose money, stories of successful day traders may circulate in non-representative proportions, thus giving the impression that success is more frequent than it is.

Day Trading for a Living?

This study is an analysis of all new day traders on the Brazilian equity futures market from 2012-2017. (Futures are particularly compelling for day traders in the USA as well, as they are highly liquid markets and exempt from particular PDT taxes that apply to day trading most other securities).

The distinction here of only using new day traders is interesting, since it very likely weeds out the highly sophisticated professionals referenced in the Barber study above. Rather, this study is probably a more realistic view of what an 'everyday' person can expect if they quit their day job and start day trading. Highlights and findings from the study:

... it is virtually impossible for an individual to day trade for a living, contrary to what brokerage specialists and course providers often claim.

The Profitability of Day Traders

This is a brief study done during the first internet bubble, when online brokerages gained popularity and day trading first because a viable option for regular people. The intent of the study was to determine the overall profitability of day trading in light of its contemporary rising popularity.

The researchers were able to study the trades of 324 day traders from February 1998 to October 1999. Note that this was a time period where the S&P500 gained 30%, and the Nasdaq was up over 100%. Findings and highlights:

The day trading industry, and numerous books and advertisements about day trading, actively promote the idea that day trading is an easy route to wealth and early retirement. This idea has led to widespread interest in day trading and the entry of many novice day traders. The fact that at least 64% of the day traders in this study lost money suggests that it is more difficult to be a profitable day trader than the industry maintains.

by Justin Hughes, Philadelphia Financial Management of San Francisco published by the Securities and Exchange Commission, 2011

In 2011 the SEC was seeking industry comment on whether/if/how they should further impose regulation of firms and processes that allow retail investors to day trade FX securities. The comments received by the SEC can be found here. Included in the comments was the linked report above by Philadelphia Financial Management of San Francisco, compiled from the available disclosures made by retail FX trading firms.

The report is especially damning of the retail FX trading firms of the era, which were flagrantly taking advantage of their customers - but much of the data and lessons is applicable to day traders in other markets. Some of the highlights are below. Note that this refers to retail FX traders from around 2008-2011.